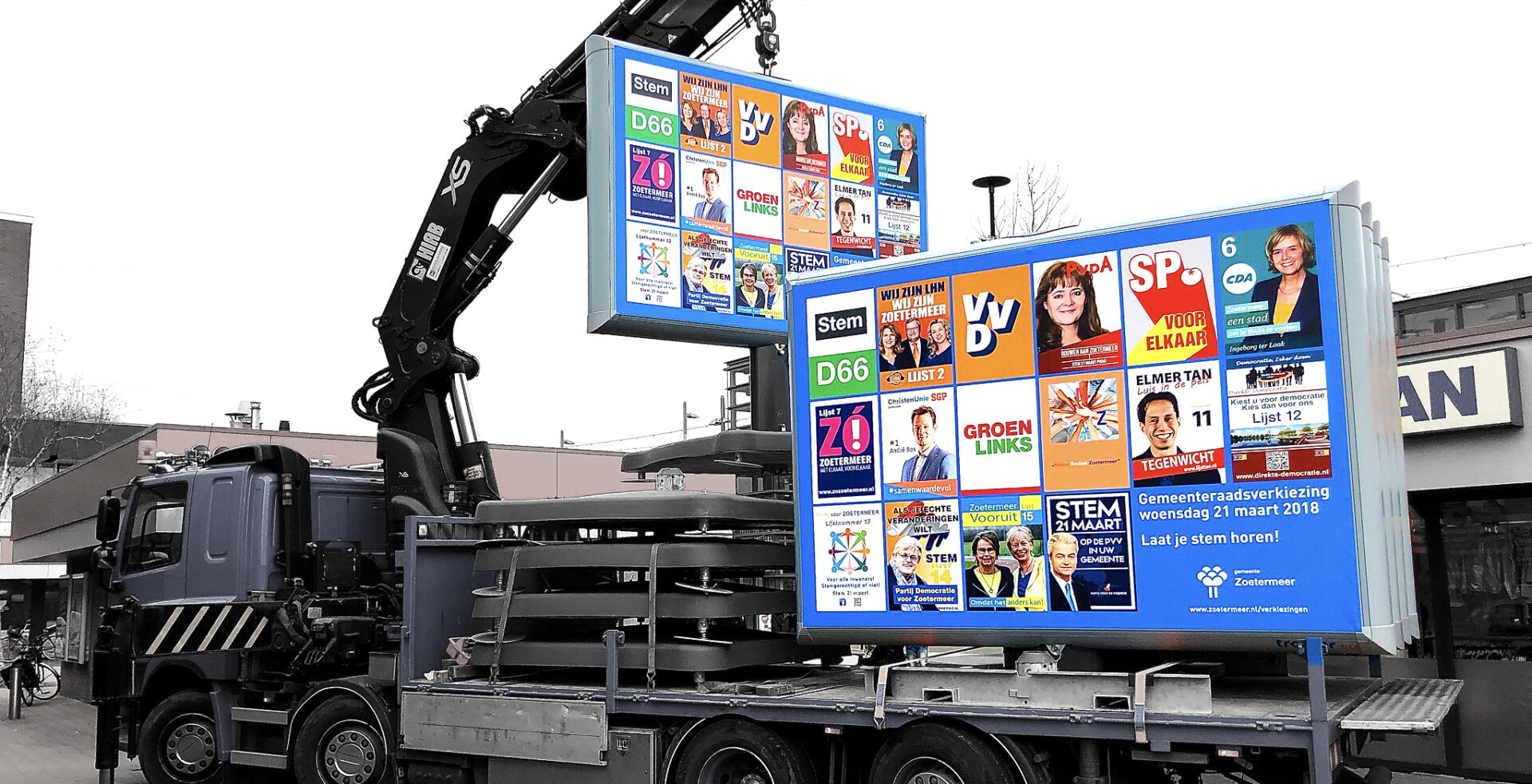 The Dutch Foundation for Electoral Research (Dutch acronym: SKON) aims to explain elections, electoral behavior, and democratic legitimacy in the Netherlands for scientific and societal purposes. SKON is a joint organization of political scientists, sociologists, and communication scientists from various Dutch universities and the Netherlands Institute for Social Research (SCP).

Since 1972 SKON organized the Dutch Parliamentary Election Studies (DPES) for every election of the Dutch Lower House. These surveys also embed the modules by the international collaboration of electoral researchers CSES (Comparative Study of Electoral Systems). Since 2014 I am co-director of the DPES (until 2017 with Henk van der Kolk).

Since 2016 SKON organizes Local Election Studies (DLES). The first (in 2016) was set up and directed by Henk van der Kolk and myself. 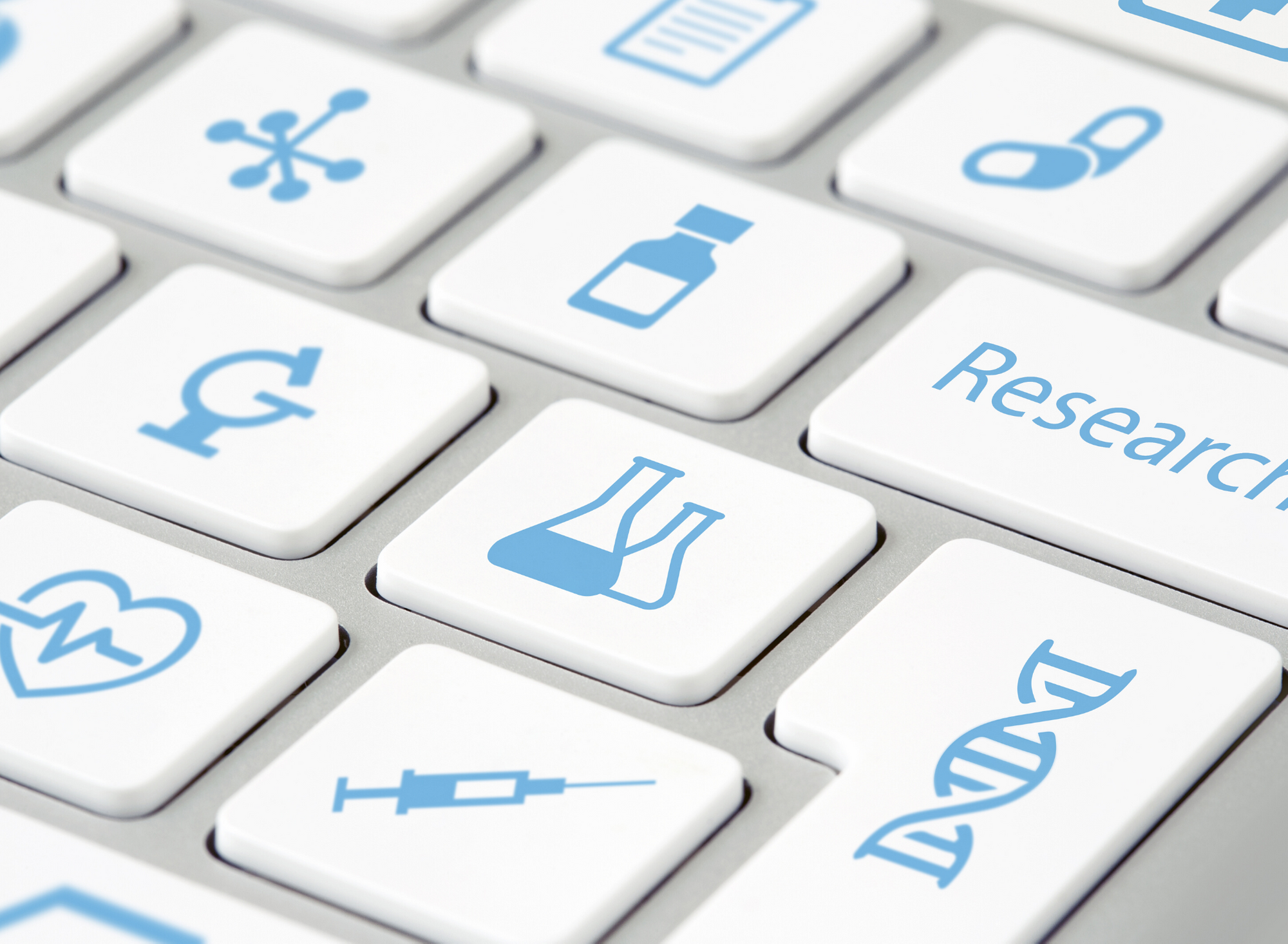 Until 2017 the parliamentary election studies were organized predominantly by face-to-face closed survey interviews on a fresh random sample of the Dutch population. The 2017 mixed mode survey showed the conditions under which it would be possible to switch to online data collection. From 2021 onwards, the DPES will move to online surveys (fresh random sample + LISS panel). This allows the option to reintroduce the

The local election surveys and referendum surveys were all organized as online questionnaires embedded in the LISS-panel.